Creation: the Evidence of God's Power 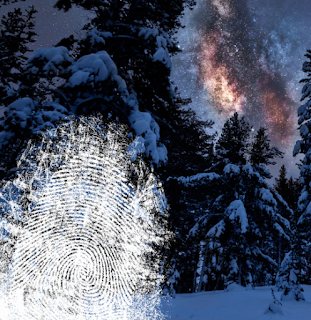 All of the Bible testifies to God as the Creator of the heavens and the Earth.
"For since the beginning of the world the invisible attributes of God, e.g. his eternal power and divinity, have been plainly discernible through things which he has made and which are commonly seen and known" Romans 1:20 (Phillips NT).

Science has revealed the complexity of many of the processes essential to life, allowing us to stand in awe at how the vast universe is so perfectly designed for life. Sixty five years after the confirmation that DNA contained the genetic instructions for living organisms, the intricate molecular processes involved in turning those instructions into the building blocks of life are still to be fully understood.

Around 3000 years ago, King David wrote the following Psalm about his wonder at God's careful oversight of every stage of his life:
"For you formed my inward parts; you knitted me together in my mother's womb. I praise you, for I am fearfully and wonderfully made. Wonderful are your works; my soul knows it very well... Your eyes saw my unformed substance; in your book were written, every one of them, the days that were formed for me, when as yet there was none of them." Psalm 139:13-16 (ESV)

Based on probability, the spontaneous evolution of life is impossible, yet many scientists and the media promote the view that all the intricate detail of life on earth emerged from a mixture of molecules. The Bible is clear, God is the creator and the author of life.
Newer Post Older Post Home
Gorseinon Christadelphians

Promote your Page too